Teach Yourself How to Juggle 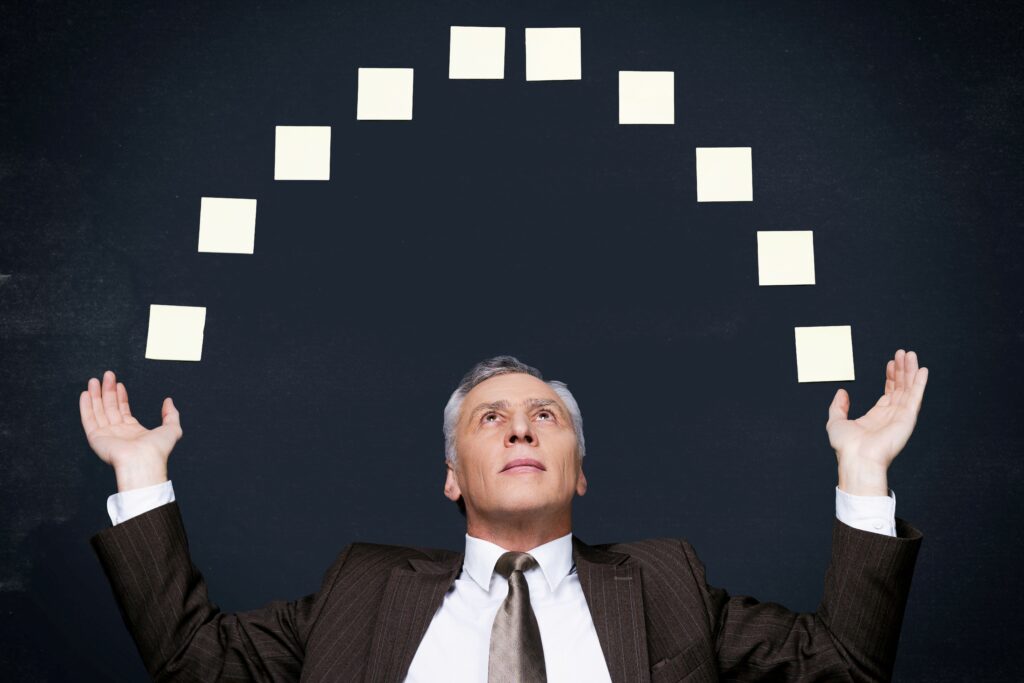 Did you know that juggling is a rewarding hobby? Studies indicate that people who juggle have more brain grey matter than those who don’t. To most people, juggling is a lofty goal. Only a few find it easy, but it’s possible when you learn the basics, work hard, and practice more.

If you’ve never juggled before and want to teach yourself how to do so, this article is for you. It will take you step-by-step on learning juggling as a beginner.

Let’s dive into it!

You’ve probably seen a juggler pulling a stunt in the street or during a concert. The balls they toss are specific for juggling. You can find some on the market.

As a beginner, you need juggling balls made with softer materials. Such balls can hardly bounce from your hands. Since the balls also don’t roll away or bounce a lot when dropped, they pose less threat to people or things around. Also, when you chase balls that have bounced or rolled far away, you drain the energy that you could have utilized learning the art.

Professional jugglers can work with balls of the same color. But as a newbie, you should use juggling balls of different colors. It will be easier to identify them and easily coordinate the balls with your eyes and hands. Ball colors should be eye-popping for a flashy and fun experience.

Are you working on a tight budget? No problem. You can buy beanbags. They come at incredibly low prices and are excellent for beginners. If you love doing simple DIY home crafts, you can make one and save your hard-earned dollars.

Alternatively, you can make slip-free grip balls by filling a medium-sized round balloon with pennies or stuffing sand into old tennis balls.

Step 2: Make Your Hands Used to the Balls

As a first-time juggler, your hands haven’t gotten used to the balls. The first thing you need to do after acquiring the right juggling balls is to make your hands get used to them. It’s the first juggling touch experience.

Begin by using one ball. Throw it from one of your hands to the other. Do so several times.

Does it seem silly to you? I think so. But it will help you to be comfortable when throwing and catching a juggling ball.

Then start practicing selfies. They entail throwing the ball up high and catching it with the throwing hand. Use each hand to practice and ensure they don’t move too much. Your elbows should stay at the same level as your hips.

Your non-dominant hand may find it challenging to throw the ball accurately to your dominant hand. Keep practicing until you’re comfortable throwing and catching the ball from and to each hand. Once you have grasped the ropes of this art, you can start practicing the next step.

Step 3: Learn How To Scoop

Most juggling learners drop off at this stage. But when your hands have gotten used to the juggling balls, scooping is easy with practice and determination.

Scooping is the art of dipping your hand before you toss the ball. It makes juggling easy. The dip shouldn’t be so deep because it will interfere with the correct juggling scoop. To scoop correctly, try moving your hands in small circles.

The arc formed after scooping shouldn’t be above your eye level. With more practice, you can scoop smoothly while forming the right arc. At this point, proceed to learn the next step.

Begin by holding a juggling ball in each hand. Let’s assume the ball in your right hand is ball A and the left hand is ball B. Then toss ball A. When it reaches the optimal point of its arc, toss the other ball.

If you toss ball B when ball A hasn’t arrived at the top of its arc, it will interfere with the timing. You won’t have enough time to catch the balls. One may fall when catching the other. It also disrupts your next throw.

Continue practicing until you can juggle the two balls smoothly. Then move to the next step.

You must understand the ball’s trajectories and their intertwining art before tossing three or more of them at once. In the case of a three-ball juggle, one should be in the air while you hold the other two in each of your hands.

When you catch the second ball, wait to catch the third ball, and that is all. Easy, right? Yes, with much practice. It’s also fun and breathtaking.

If you find it challenging, try practicing using lightweight, small scarves. You will understand better how the balls operate while in motion. Repeat as many times as you can until you do it effortlessly. Then proceed to the next step.

Step 6: Practice Scooping the Opposite Direction

When you grasp the art, you can add another ball or more. Juggling more than three balls is similar to a three-ball juggling, except that you need to move your hands faster.

As illustrated above, juggling is doable with much practice. Despite entertaining you, juggling also improves your hand-eye coordination. Also, a juggler concentrates more and has fantastic problem-solving and goal-setting skills.

You’ll find other skills easy to grasp when you learn to juggle because of your improved coordination and reflexes. Don’t wait anymore. Teach yourself with the above step-by-step guide and juggle like a pro! 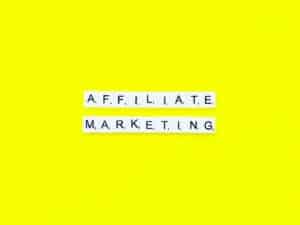 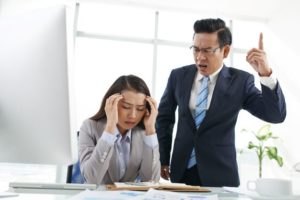